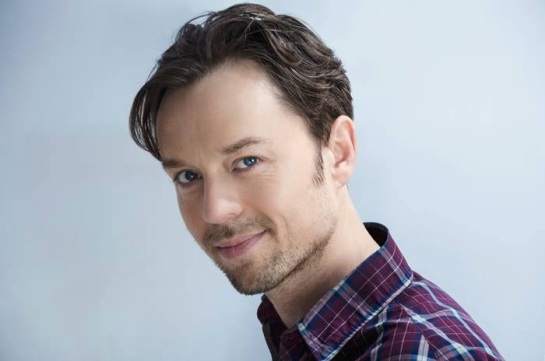 If you already know that name without needing Google, congratulations! You’re my favorite sort of person, and we can be friends. If you know who that is if I were to say, lead singer from Savage Garden, you get a brownie point for already being familiar with his early work. We might hang out, at least once. The rest of you who have no idea of whom I speak, prepare to be educated on an important gay icon. I promise that it’s worth it. 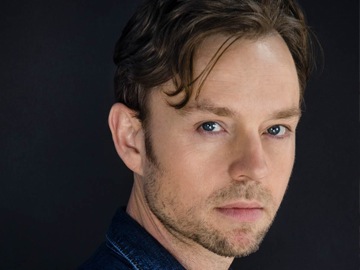 In 1997 Savage Garden was introduced to the world. I’ve been a fan since day one, and had Savage Garden, and Affirmation on cassette. Kids, cassettes are the things that predated CDs. There wasn’t a way to skip to the track you wanted, you had to listen to the whole album, or risk rewinding or fast forwarding too far. The struggle was real. Back to Darren though, there wasn’t a dance in my high school that didn’t have Truly Madly Deeply played. As wonderful as the ballad was, I preferred his uptempo songs, such as To the Moon and Back, I Want You, and Break Me Shake Me.

Affirmation was released in 1999. Once again, a marvelous ballad was delivered, in the form of I Knew I Loved You Before I Met You. To this day, it can still be difficult for me to listen to that song, as a lot of memories are connected to it. The other song that really spoke to me was Crash and Burn. Darren sings, “Let me be the one you call. If you jump, I’ll break your fall. Lift you up, and fly away with you into the night. If you need to fall apart, I can mend your broken heart. If you need to crash, then crash and burn, you’re not alone.” and a crush was born. I didn’t come out until 2000, so as I struggled with accepting who I am, having the ability to replay those lyrics gave me comfort. Even more so when I found out later on that Darren was also gay.

Savage Garden split up, but that didn’t stop the music. 2002 brought us Darren’s first solo album, Spin. That was a very dark year for me personally, but I was able to hear Darren’s new album thanks to a friend. Darren was still making a mark on the world, and Insatiable was a hit from that record. Again, his ballads touch my heart, and are hard to hear sometimes. That’s the untold beauty of Darren’s gift. It sounds as though he’s singing directly to you, and you believe every word, no matter how cheesy it would be if it were simply spoken. Don’t believe me? Listen to his songs with headphones on. Anyhow, it was around this time that I started referring to Darren as “Imaginary boyfriend”, a title he still carries to this day. Oh, imaginary boyfriend has a new CD out. My friends call it sad. Darren called it a restraining order. 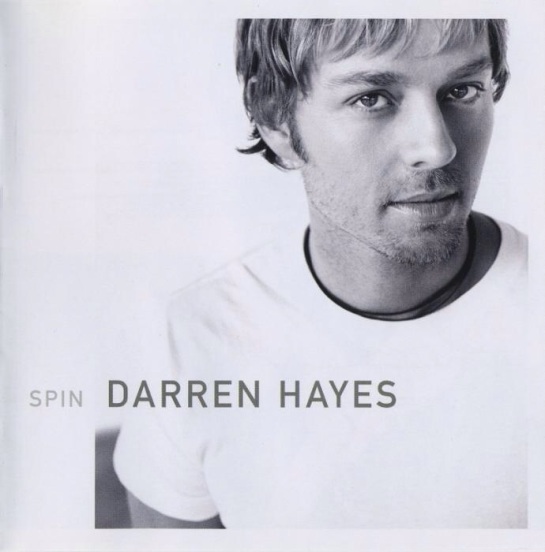 I missed out on his next album, The Tension and the Spark. It wasn’t until This Delicate Thing We’ve Made, that I realized what a bad fan I’d been. Fortunately, I was able to acquire both albums. I absolutely love each of them. Tension features a song titled Unlovable. As mentioned, I’d been through dark times in ’02. The lyrics of Unlovable perfectly captured what I’d felt during that year. “You fed your love to me like crumbs to pigeons in the park. Sometimes I think it satisfied to see me begging like a dog”. I knew exactly what Darren was singing about, and again, felt like the song was there an expression of shared pain. Tension started a darker turn in Darren’s lyrics, instead of bubblegum pop. Just like his audience, Darren was finding himself, and his voice.

This Delicate Thing We’ve Made was an epic two disc set. Fabulous songs were in great supply. Waking the Monster, Step Into the Light, Neverland, I Just Want You to Love Me, and what could be considered an anthem, Listen All You People. “There’s a crack in the door, it’s ok to want more, you’ve been dying for years”. As if that weren’t enough, there was a DVD release of the Time Machine Tour. It’s the closest I think I’ll ever get to being able to see Darren perform live. He gives one hell of a show. I still watch it every now and then, even when I’m writing. 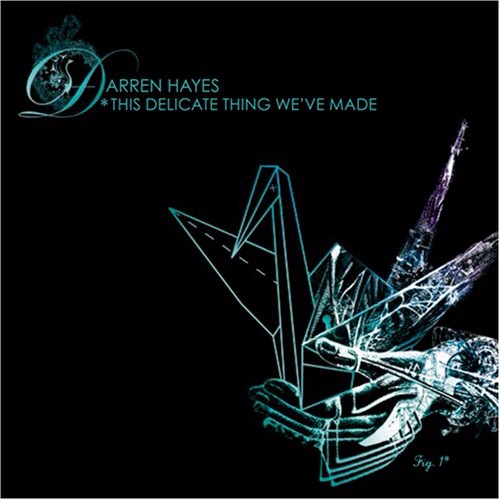 Darren had a secret album released under the title, We Are Smug. It’s one that had been released for free as a gift to the fans. Since then, it has received a regular commercial release, with bonus tracks. One of my favorite songs is Never be the Same Again. “You can take a broken heart, smash it through a window pane, it’ll break right through, but things will never be the same again”. He speaks to the wounded part of us all. We’ve lived it, and so has he. 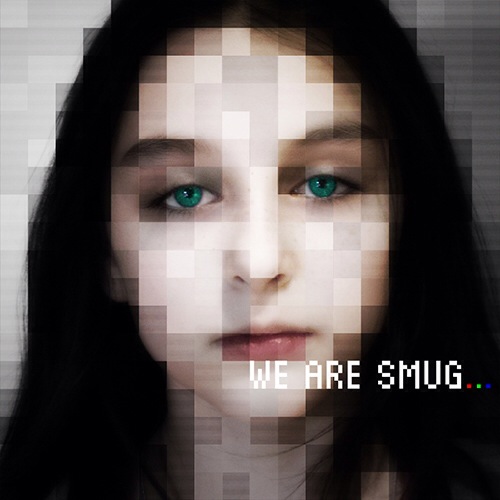 Here’s Darren’s video for the It Gets Better Project
https://m.youtube.com/watch?v=HhhTir-UQTQ

The last album Darren released was titled Secret Codes and Battleships. Of all of his works, this one speaks to me the most. The heart and soul in this album touches the darkest regions of my icy little heart, and has all but moved me to tears on more than one occasion. Blackout the Sun is in my all time top three Darren tracks. I could listen to it on repeat, and have. “There’s nobody else who can hurt like you hurt me. I don’t want to be lonely”. Powerful stuff. There’s an acoustic version as well, which just makes me fanboy that much more. Darren’s albums have been the soundtrack of my work days, that is, until his recent project came along.

This year, Darren released the He Said He Said Show, a podcast with his friend, Tim Stanton. Those of you who aren’t listening currently, I highly suggest that you do. Darren and Tim genuinely have a great time with one another, and it shines through in each episode. The segments and banter are hilarious. We also get to learn fun facts about Darren. For example, episode one reveals that his mic is statistically average. Giggity! They’ve done challenges, prize giveaways, and are very interactive with their fans. I’ve received several personal replies from Darren on twitter. He’s an absolute delight. 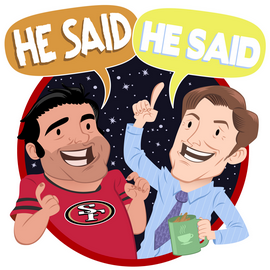 To summarize, Darren has a career that spans from the 90’s to now. There’s no shortage of material for fans, new or old, to enjoy. To those who keep asking about a Savage Garden reunion, let it go. Let it goooo… It isn’t going to happen. He’s moved on and so should you. Right now, Darren is providing weekly entertainment to the ever-growing masses. Personally, I hope that there’s still another album in him, but even if that chapter of his life is done, I’m not disappointed. I’ve been a fan for half my life, and nothing will change that.

The He Said He Said Show is available on iTunes, and Stitcher.

Savage Garden and Darren Hayes’ music is also available on iTunes. Darren is available on Twitter @DarrenHayes and @HeSaidShow