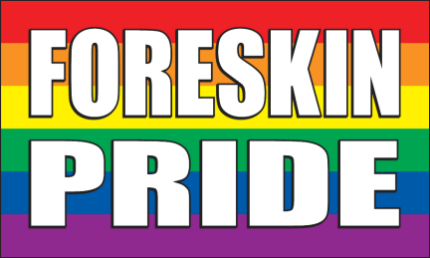 This isn’t a normal Pride Post. It’s not a piece on gay culture. It’s more like my Balls to Cancer post, in that it’s more about overall male health. I’m not a shy person. I’ve stripped myself bare before the world, both literally and figuratively. I’ve spoken about my coming out, my cancer scare, my struggles with depression and suicidal thoughts, but this one seems almost more personal than those. Today I’ll be touching on a subject that sparks controversy, discussions, and uncomfortable feelings. I’m going to talk about the impacts of circumcision. If such subject matter offends you, I don’t particularly care. If the worst thing that’s happened to you is you got offended by something on the Internet, consider yourself lucky. I know my mom hates when I cover subjects like this. If you’re reading this, you may just want to stop here.

I’ll preface my story by stated that I don’t fault my parents for what they did. They were young, and it was the early 80’s. Like many American males, I was circumcised as an infant. It wasn’t for religious reasons. My family has never been big on religion in general. It was an aesthetic choice, made by my parents at the time. They wanted me to be “normal”, and to look like everyone else so I wouldn’t get picked on for being different and standing out. If only they’d known the person I’d grow up to be. I pride myself on being different from everyone else. I see things they don’t. I prefer it that way, and wouldn’t change it for the world. My circumcision on the other hand, is another story. This was something permanent that was done to my body, and I wasn’t consulted or given any kind of say in the matter. How could I? I was a newborn. A doctor took a scalpel, removed a piece of my penis, and I can never get it back. One of the first messages I was given in life was that I was unacceptable the way I was born, and I needed to be altered so that I could better fit in to the world in which I lived. Fuck that. 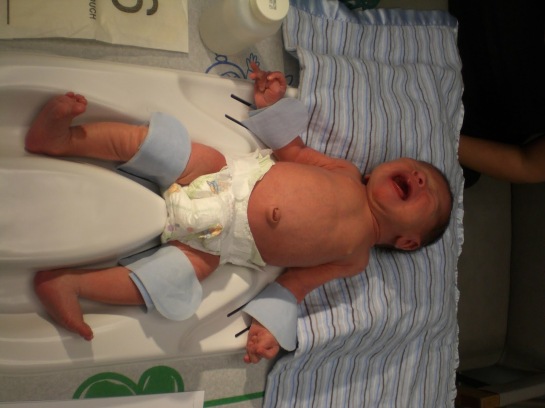 Now, I know what most people say about this topic. They’re babies. They don’t/won’t remember it. That’s great and all, but it doesn’t change the fact that my body was mutilated for some Americanized standard of beauty/normalcy. Allow me to counter that particular argument. Say that anything that happened to you today, anything at all, was completely forgotten by morning. Now, say you were raped. Say you were stabbed. Robbed. Mugged. Got knocked up. Whatever. Morning comes. You don’t have any memory of that happening to you. Does it erase the fact that it did? No. You now have to live the rest of your life dealing with repercussions of actions you may have had no part in, let alone memory of. Bottom line, I don’t remember being cut, but I live with it every day. 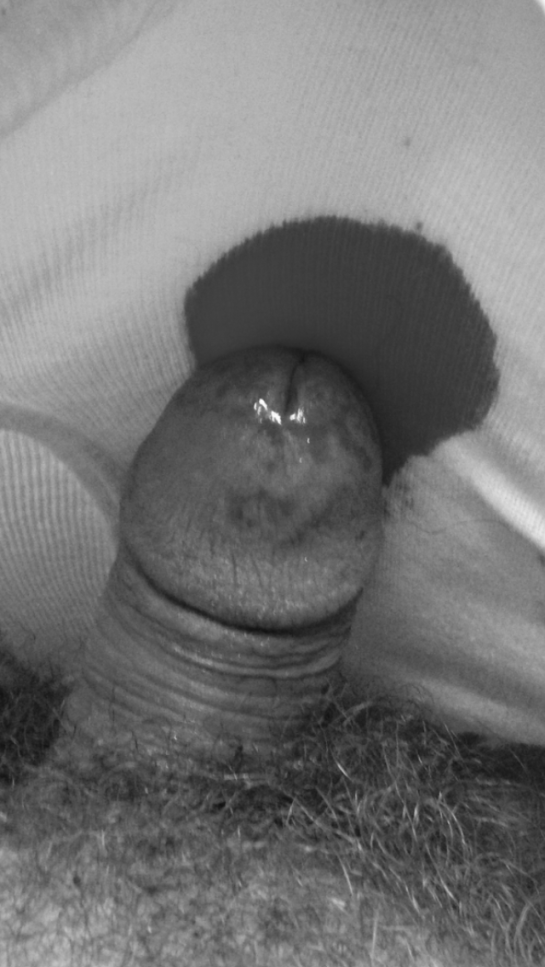 Most of us don’t think much of our genitals, except when we need to pee, they’re in need of medical attention, or they’re giving us pleasure. Growing up, I certainly didn’t comprehend the extent of what had been done to me. I knew how I looked. I knew how my peers in the locker room looked. There was nothing that screamed I was physically “abnormal” in my life. Flash forward to the Internet age. Aside from having access to a literal world of information, at an intellectual and educational level, we also have access to people and pornography from all over the globe. With so much exposed flesh, it isn’t hard to notice that not everyone has the same “style” genitalia that you do. You begin to question why. At least I did.

I know for some, circumcision is a religious thing. I’m not here to bash religion. Whatever you do to yourself or your children is between you and your god. That being said, most religions I’m familiar with state that we’re made in god’s image. That means god, assumed as a male, would have a foreskin. It’s a safe assumption that he was never circumcised. One, who would have done it? Two, who would he have had it done for? Three, he’s freaking god. No one is gonna go up to the almighty and say, I’d hit that, but your penis doesn’t look good. Bitch, he will smite you. Boom!

I’m not straight, or a parent. I’m not trying to start a fight here, but I don’t think that women should have a say in what happens to their son’s genitals. Yes, that includes single/adoptive mothers. It isn’t yours to decide how it should look/function. At the very least, let him decide when he is old enough to understand the consequences of that action. Think of it this way, ladies. Would you want your husband/fathers deciding to have you or your daughter’s clitoris/labia/etc removed, strictly because he said so, cause you’d be “normal”, and you just had to live with it? Spoiler alert, the answer is hell no. You already don’t want men affecting your right to choose. Your body, your choice, am I right? Of course I am. Why aren’t your sons give that same respect? It’s their body, and should be their choice. Short of medical need/emergency, there is no earthly reason to destroy a piece of your child, simply because they won’t have memory of it, so who did it really hurt? 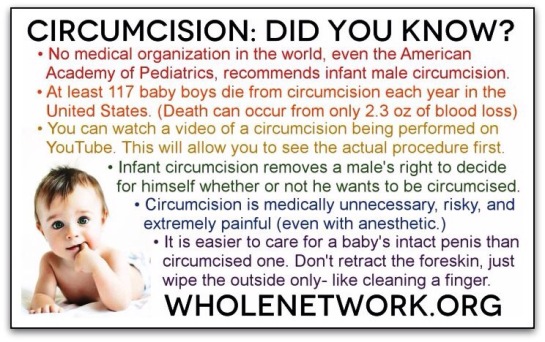 I can tell you exactly who it hurts. Each and every one of us. Some men are cut so tightly, that when they hit puberty their erections are painful because there isn’t enough skin there to accommodate the expanded form. Others have sections still connected, while others have so much of their frenulum removed that they experience very little pleasure from penile stimulation. All of this senseless loss, for nothing. The only reason that Americans decided that uncut/intact men were bad, is that societal pressure warped the way we view the male form and what is considered normal. Many go through life feeling cheated, mutilated, betrayed, and incomplete. As I stated, most of us don’t think about it, and are able to function, but there are others, like myself, that are aware of exactly what happened to us, and there’s no way to go back. We’re out of the Matrix, and see the world for what it is.

There’s a growing section of the male population that is working to restore that which was taken. There are products like the Sen Slip and ManHood, that are designed to help restore sensitivity to the head of the penis, since it has been worn down from years, even decades of exposure to clothing rubbing on it. Think of it like your feet. If you go barefoot everywhere, your skin gets rough to accommodate, whereas if you’re always in slippers/socks/shoes, your feet may be super sensitive. Other guys take matters into their own hands, and spend years trying to regrow and restore their foreskin, some going as far as to have surgery. We’re so desperate to feel whole, to feel complete, to feel like the men we were intended to be. Please, I implore you, before you have your son’s penis permanently altered, do your research. Don’t do it simply so they can “look their dad” or “fit in better”, or because “that’s what’s expected”. At least be honest and say that you don’t want to deal with the maintenance until they’re old enough to do it themselves. None of those are reasons to destroy a child that had just entered the world. Ask yourself, if they were cutting you, wouldn’t you want a say in it?

5 thoughts on “Pride Post – To Cut Or Not To Cut. It’s Not Even a Question”