When Bevianna and I were little, we used to go on road trips with our parents. On this particular trip, we were visiting the grandparents who were living outside of Las Vegas. We were in our dad’s old Datsun pickup. I was probably 9, she was 4. She and I were in the back of it, under the shell. (It was the 80’s, you could do stuff like that then.) We had blankets, pillows, books, my portable cassette player, and a variety of snacks and water.
This trip was over, and we were on the way back to Salt Lake. For those of you who don’t know, it’s about an 8 hour drive.

Somewhere in the desert, she ate an apple. While eating it, she swallowed a seed. She told me she did, and my response was to tell her that there was going to be an apple tree growing in her stomach. 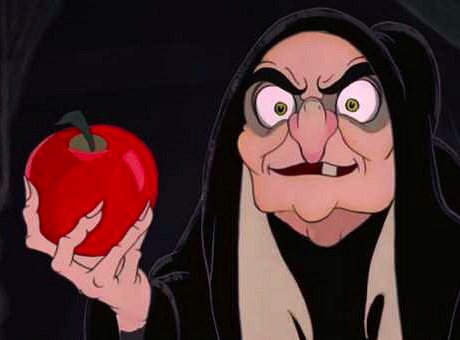 I remember so it so vividly. She was 4, she believed everything her big bro would tell her. (There’s also the time I would put refrigerator magnets by her head and tell her I was erasing her memories, but that’s a story for another day.) 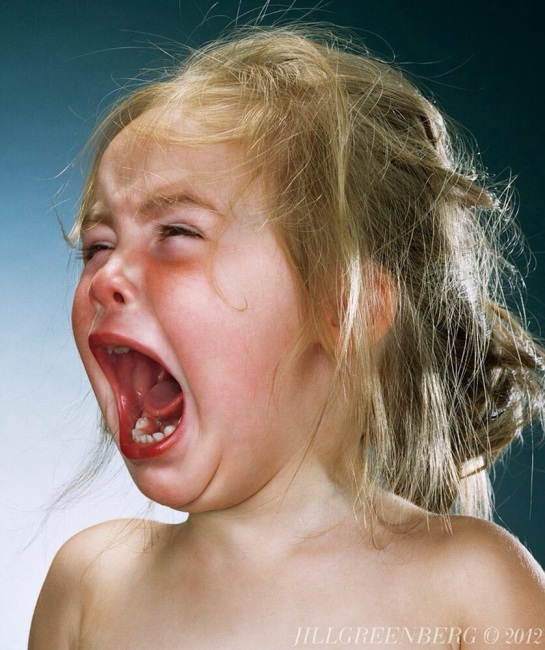 Until, of course, mom opened the door of the shell and saw what was going on.
Needless to say I got in soo much trouble, and she learned to never trust anyone again.
As we grew up, this eventually became one of her and mine’s favorite brother/sister stories.
I tell this story, because, firstly, it makes me cackle like Palpatine on Smilex Gas, but secondly…umm…ok, honestly I know it feels like I should put an ending here where I sum up and make some profound point about growing up or parenting, but to be honest, I just tell the story because it makes both of us laugh. So, let’s see, a lesson…always share? 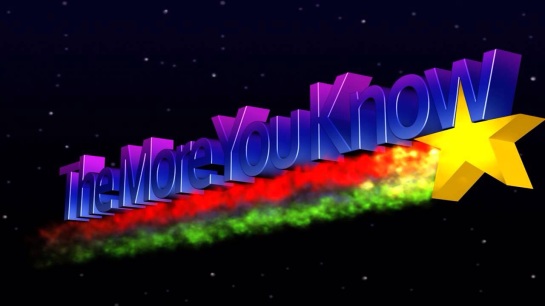