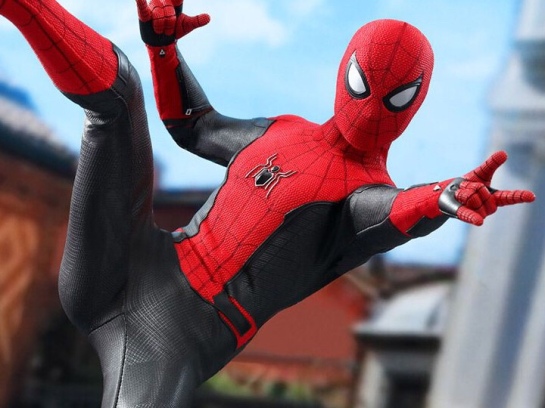 Spoiler alert is in effect for anyone who hasn’t seen the movie, or sat all the way through the credits to the house lights coming up. If you don’t care about such things being spoiled, feel free to continue. Just be really, really, really sure. K?

First things first, I shouted a rather audible “Yes!” when J.K. appeared as J. Jonah Jamison. I’m beyond happy that they got him to assume the roll again. Yes, for the first time in the MCU, but I’m not going to split hairs. If I weren’t already excited for the next movie, having JJ “back” would’ve done it. 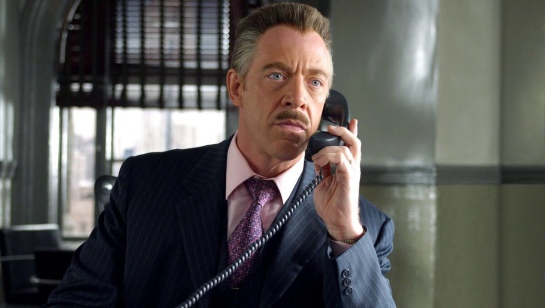 Speaking of The Bugle, I’m rather curious to see if a certain fishbowl is the one who directly leaked that footage, or if it was one of the surviving lackies. Assuming he’s alive, the long tease of the Sinister Six, May finally make its full, and glorious, debut in the MCU. 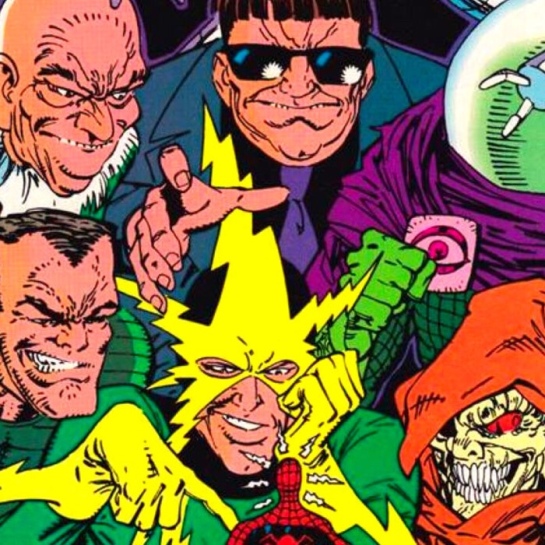 As far as Peter’s identity being revealed, yes there’s potential, but I’m not gonna speculate how they’ll play it. Mysterio said people will believe anything. They’ll either play it off, run with it, or we could get a less-likely Back in Black style story where Aunt May is in danger. I don’t see that happening, as several players and events haven’t happened, but we’ll see. 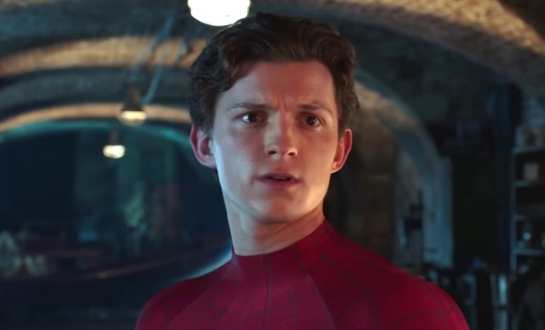 The final question I had, that may get cleared up with multiple viewings, is how long has Fury been with the Skrulls? Assuming Talos and company all found a home between Captain Marvel and now, how did Fury get back in touch with them? Has Fury been himself this whole time? If so, again I ask when he’d have the means to switch with one. Was it Skrull-Fury that got dusted? Did Fury have Carol take him with her after Tony’s funeral? I’m excited I’m the many directions this could take. However, like not being able to see Steve return the soul stone to the Red Skull, I’ll try to keep an open mind, and hope they reveal it in the future.